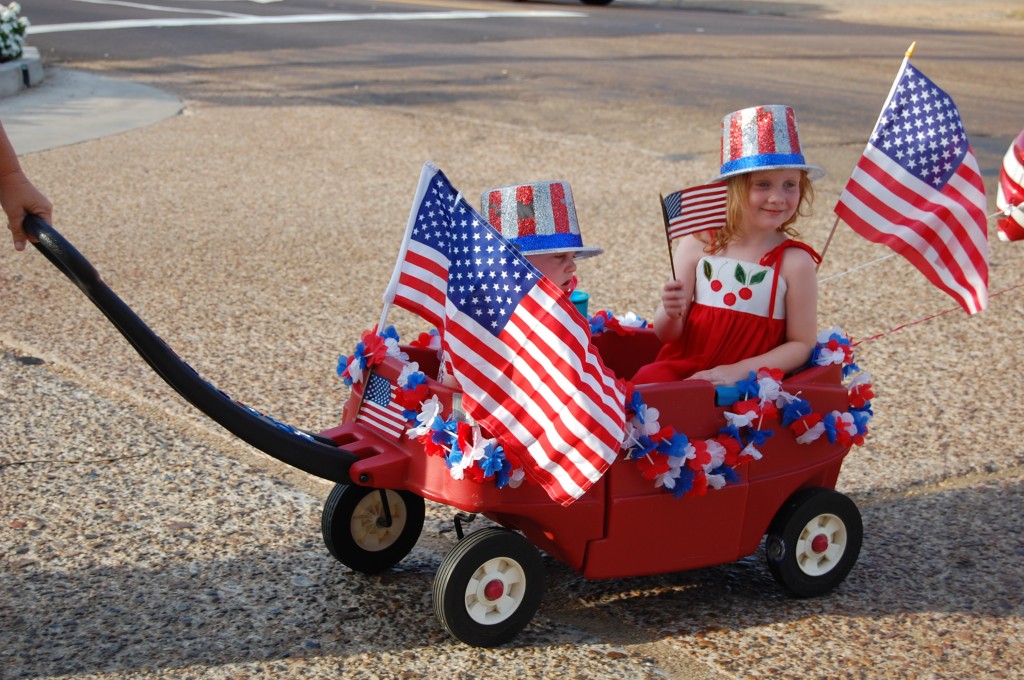 Fourth of July Parade on the historic courthouse square

Hernando was the first city in the state to be named the Healthiest Hometown by Blue Cross & Blue Shield of Mississippi Foundation. The award is given to the city in the state that is doing the most to promote a culture of health, especially via sustainable policy changes.

In 2011 Hernando was named to CNN/Money Magazine's "100 Best Places to Live", scoring 79th in the ranking. The city was also featured in CNN's "Great American Small Town" series. Hernando was chosed to be featured in ABC's "Everyday Health" program, which aired in January of 2012.