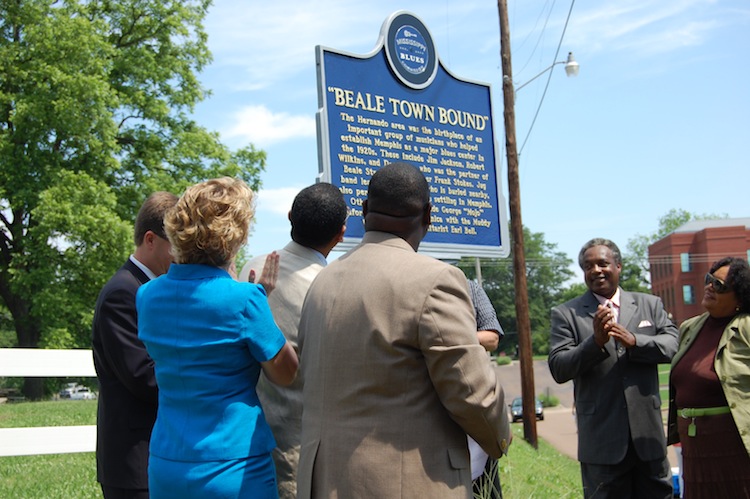 The city has five National Register Districts, and various Mississippi Landmarks and individually designated buildings, including the 1925 Water Tower, which was the subject of a New York Times article and graced the cover the Grammy-nominated North Mississippi Allstar's Hernando album cover.

Hernando is a Main Street Community. Main Street is an economic development program of the National Trust for Historic Preservation.

The city has a Preservation Commission, started in 1997, that administers the historic design standards.